Spec 2000 is a comprehensive set of data exchange standards that are developed and maintained by the ATA e-Business Program and its member airlines, manufacturers, distributors, lessors, MROs and technology providers.  Widely adopted by the commercial aviation industry, Spec 2000 standards have served the industry for over sixty years and have evolved to embrace the latest technological advances in information exchange. By streamlining business processes and reducing administrative costs, Spec 2000 has grown to become the backbone of the aviation industry’s e-Business processes and data exchange practices. As a result, the industry has attributed significant operational efficiencies and cost savings to these standards. As more trading partners embrace Spec 2000, the standards become increasingly more valuable to its users and the industry.

The ATA Aviation Marketplace is owned and operated by the Air Transport Association of America, Inc. d/b/a Airlines for America and is provided as a subscription-based service to the world’s airlines and suppliers. The Marketplace is a centralized database that provides airlines with up-to-date information on the price, lead-time and surplus availability of aircraft parts and components, enabling e-commerce with their suppliers. The system is based on the requirements identified in Spec 2000 – Procurement Planning (Chapter 2) and Spec 2000 – Airline Inventory Redistribution System – AIRS (Chapter 12).
Learn more>>
Log-In to the ATA Aviation Marketplace>> 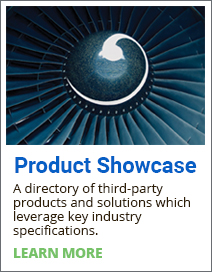 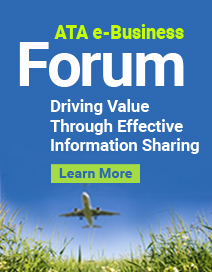